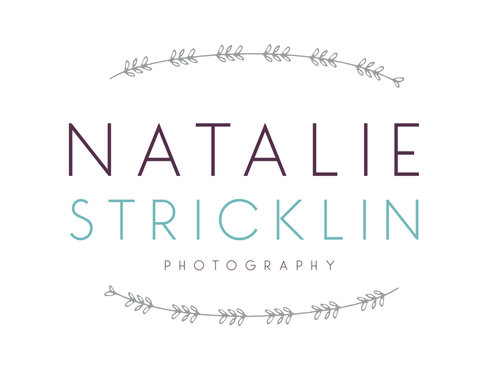 How I met my Buggy.

I had Ben for almost 12 years. Benny had Epilepsy for almost 10 years. He had Arthritis. In total, 7 bowel obstructions, allergies, a special diet, and a broken wiener. He had a collapsed trachea and eventually, the not so silent killer, a lung tumor. That's not to be morbid, he really was loud. Coughing and loud breathing, leading me to give him breathing treatments! lol. We had to put him down in April, and let me tell you, there actually is a better time to lose your pet...NOT DURING A QUARANTINE. lol. But this isn't a sad story, so let's move on.

Let's go back a million years to the day I got him.

I was 22. Living with my crew, spending money we didn't have, living our best lives. We were bored, just driving around AG and I'm sure it was me to suggest going to the pet store to look at puppies. After all, that was free! lol. We go in and look all around, eventually settling on the glass windows with puppies. I wasn't really a breed fan then (if you know me now, you know, lol), but I saw a box with Boston Terriers. There were 2 in there, both boys. I asked the clerk if I could hold one. She goes in the back room and opens the door to their box and asks which one. The only reason I picked one instead of saying "don't care" was (don't judge, lol, it felt like a sign) because one was on top of the other, licking him, in a special spot. lol. So I picked him and she brought him out. I was immediately DONE. I was beyond in love with this little face and big eyes. SO obsessed, that I could cry looking at him (which is how I felt for almost 12 years!). lol. I knew I needed to have him right then and there. One problem.

We left and went home.

I was devastated. I felt like I left part of me behind. Sounds bat sh*t crazy, I know, but I was heartbroken to leave him. After some talking (and definitely pouting) my friends offered to pitch in to help me get him. Yay! But I did have to get the ok from the roomie that was at work. After she gave her blessing and promise that she wanted no part in training, lol, we went back and got him!

It was the best day!

We went to Petsmart to get the essentials and took that itty-bitty guy home. He was so tiny, he'd sleep in my bra!

As a "youngster", I did a lot of things on a whim and had some regrets. Getting Benny in the way I did just makes for one heck of a story! #noregrets

He had so many struggles, but my sweet boy, Benny, was SO worth it.

I have a secret.